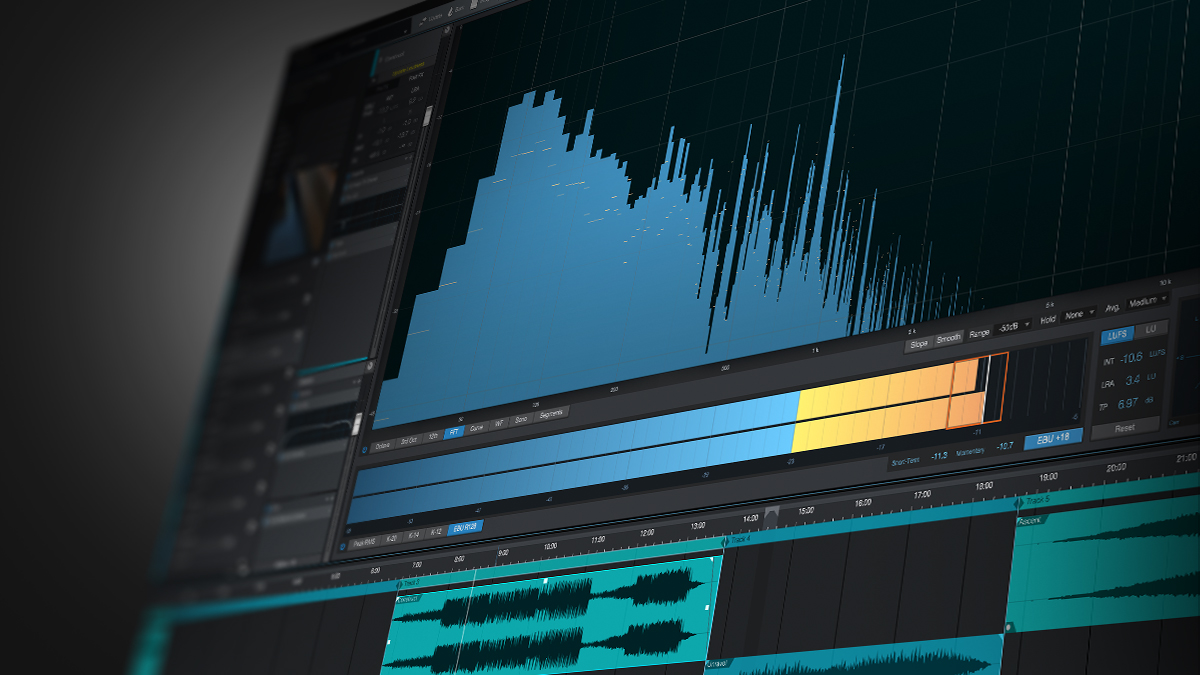 Music production is limited to music, whereas audio production includes any recorded sound. Everyone who watches TV or a movie seldom thinks about how it sounds, yet a large staff is working on the sound backstage to ensure the highest sound quality. There are professionals for music mixing, audio mixing, sub-mixing, effect mixing, audio assistance, and so on. 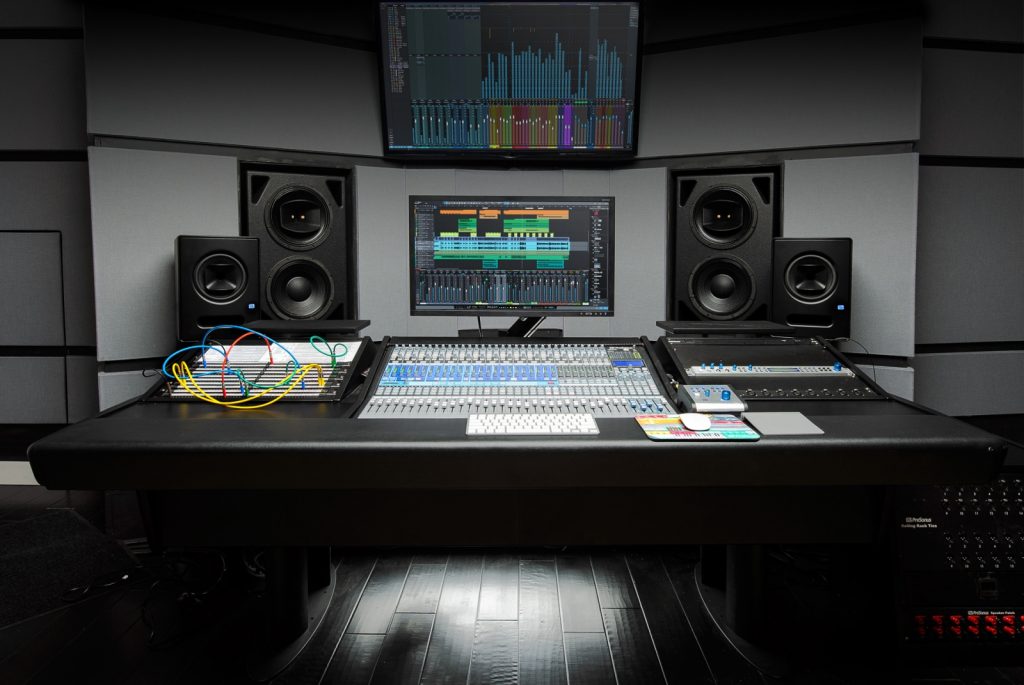 To get a competent sound, the Audio Engineer needs attend to every aspect. He will start with microphone selection, mic placement, room acoustics, compression, processors, and, of course, mixing console control.  All of these variables play an important function in the end outcome of capturing a competent sound. Try to know about Cinescore software so that you can do a good and better music production.

It is also worth noting the distinction between sound design and sound reproduction. Sound creation is when you make sounds that are unexpected, original and something new, but sound replication is when you replicate sounds of work in a way that is supposed to be heard.

The aim of all of this is to demonstrate that audio production can be more than just generating music. You may generate an entirely distinct sound by moving the microphones on a certain musical instrument. The same may be stated about other methods of audio recording. That is to say, audio production plays a huge role in all areas.