A katana is a traditional Japanese sword that is known for its sharpness and strength. The word “katana” actually refers to the length of the sword – anything longer than a foot is considered a katana. Katanas are usually made of high carbon steel and can be quite brittle if not made correctly.

Making of a Katana

Katanas are made using a process that is centuries old and involves folding the steel multiple times to create a strong and sharp blade. This process is called “forge welding” and it is what makes the monkatana katana so special. A katana is a Japanese sword used by samurai. Katana are made using traditional Japanese methods that have been passed down for centuries. First, a blacksmith will make a basic sword shape out of steel. This sword is then sent to a specialist who carves a groove, or hamon, into the blade. The hamon is what makes a katana unique, as it is created using a variety of techniques. Once the hamon is complete, the sword is sent back to the blacksmith who finishes the blade and adds a handle. Finally, the katana is sent to a polisher who gives it a mirror-like finish.

How the Katana is Used

The katana was also used for duels. Duels were often fought to the death and were considered a way for a samurai to die with honor.

Today, the katana is still used in some martial arts. It is also used for ceremonial purposes and is considered a work of art.

There are many famous katanas throughout history. 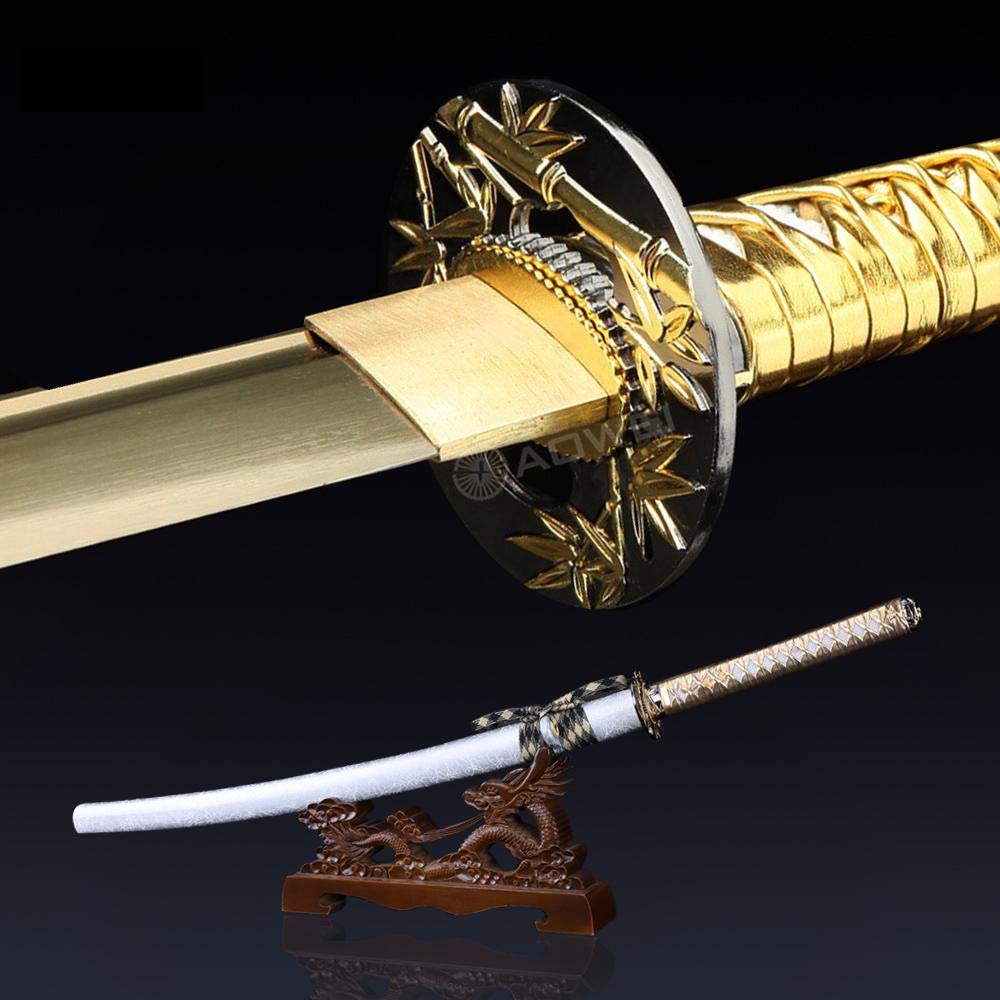 The Kotetsu is a katana that was made in the 20th century. It is considered to be a national treasure of Japan